The Joker Trojan is a 2017 malware that attacks Android smartphones. If you get the virus, it will automatically spread to your apps and subscribe you to multiple premium subscriptions without notifying you. Eventually, you will have money taken out of your credit cards without your consent.

After the malware had affected many people and stolen sensitive information from their devices, Google removed 11 apps from its Play Store. But, is it enough?

How Does The Joker Trojan Malware Work?

Joker is a trojan malware that disguises itself in the form of an app. When you install the app, the virus gets activated. The virus can then steal information from your device or even leave it useless.

The virus connects your device to a command-and-control server, through which the hacker will control the virus and send commands to your system that is compromised by the malware. 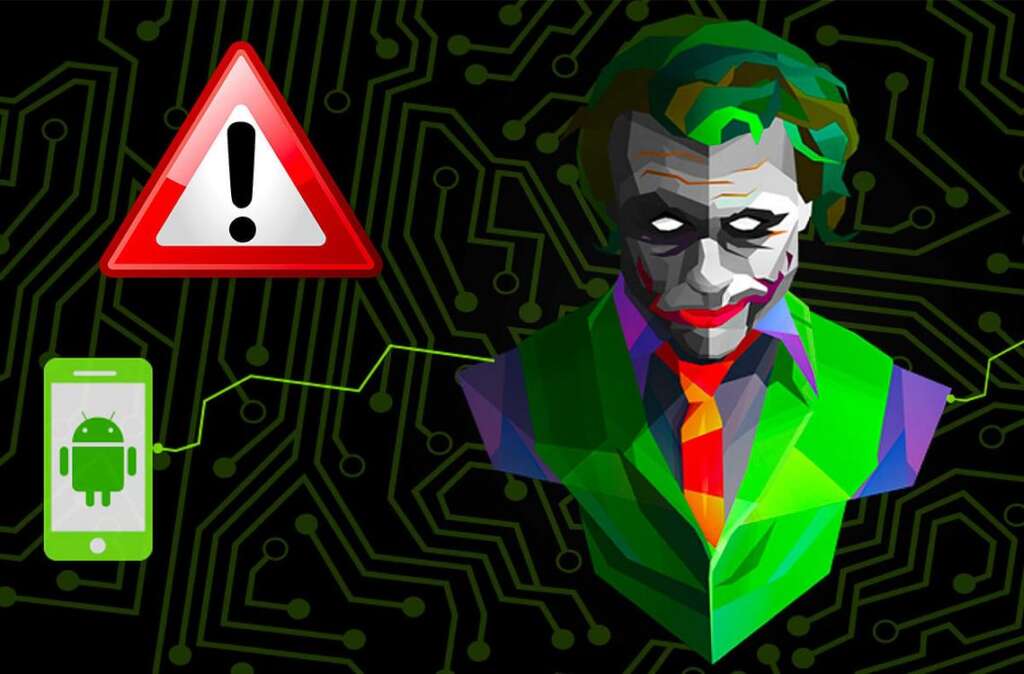 The Joker’s infected apps will gain permission to your notifications to steal your SMS details. By having access to your SMS, the Joker will obtain information such as OTPs (one-time passwords) to be able to subscribe you to premium services. The victims will not be notified about the subscription and will only know of them when the money transactions had happened.

The Joker’s current ability is limited to subscribing its victims to five premium subscriptions. However, it is still a relatively new malware, and there is always a possibility of it becoming stronger in the future.

Even though Google has strong security, the Joker still managed to break through it by disguising the virus as authentic apps.

How to Protect Yourself

First things first, if you already have any of these apps, you must delete them immediately. The list includes:

Having done that, you can take a further step to ensure more security for potential future attacks; downloading and using a strong, reliable antivirus is the way to do that.

See the updated list of the top Antivirus Software of 2021.

An antivirus will build a firewall around your device to protect it against any malicious attacks; this firewall will develop an intrusion detection system to notify you if anyone tries to break into your device.

This way, you will protect your network and your device from any cyber-attacks.

Back in 2019, Trump banned any trading with the Chinese company Huawei. And since then, users of Huawei had not been able to use the Google Play Store. So, Huawei developed its own app store and called it AppGallery.

Unfortunately, the Joker malware made its way into the AppGallery as well. The Joker was eventually discovered, and its apps were deleted from the AppGallery. By, by then, it had already been downloaded onto over 500,000 devices.

Google’s Play Store and Huawei’s AppGallery have already been infected with these malicious apps. So, the question now is:should Apple be on the lookout to keep its App Store safe and clean?

Be the first to comment on "The Joker Trojan Malware (2021)"