Technology companies’ values vary widely, as do the methods used to assess that value. The fact is that there isn’t a single method for valuing companies; there are dozens of different ways, each with its strengths and weaknesses. Understanding which one to use can be complex as they often require very detailed industry knowledge and data points. We’ll look at popular methods for calculating tech company valuation, such as the discounted cash flow (DCF) valuation model and its assumptions.

Methods For Calculating The Valuation of a Technology Company?

The DCF model is one of the most popular methods for valuing tech companies. The DCF method is based on the concept of future cash flow. Compounds of both profits and losses—are discounted back to today’s time value of money (also known as “present value”). That is done by applying a weighted average to the cash flows in future periods, which is the future cash flow net of expenses and debt. The DCF method is often considered the most accurate method for valuing a technology company. However, it does require extreme amounts of detailed data points and can be difficult for investors to use. In addition, investors often struggle to predict the valuations of technology companies.

The market cap/gross profit value (market cap/gross profit ratio) is famous for valuing a technology company. This formula is based on the percentage of the company’s market capitalization to its annual income statement gross profits, which is then used to define how to value tech companies. This ratio is helpful because it enables valuing a technology company based on its income statement number rather than relying solely on a company’s market capitalization. 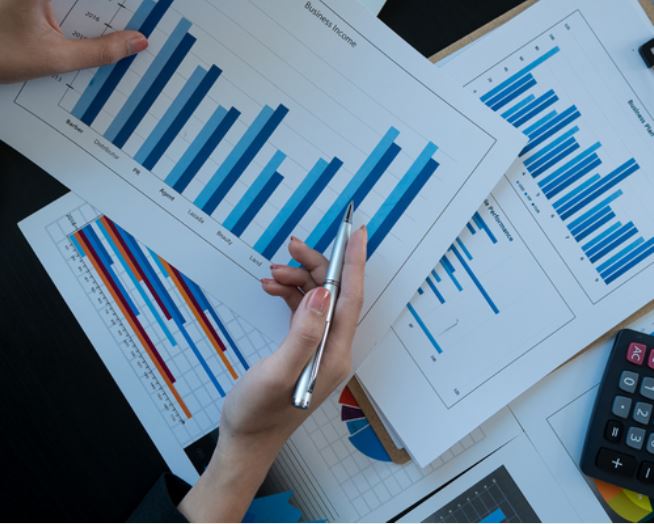 Income-to-sales multiples are generally used for multiplying tech company revenue. The most common method for calculating a company’s value is to divide its income by its current sales. If a company has a higher income than its sales, it is considered more valuable than lower numbers. If a company is more valuable than its current sales, then the price it is traded at should be higher.

This method for valuation of tech companies is considered one of the best, but it can have problems with management teams that need more details about their business operations. 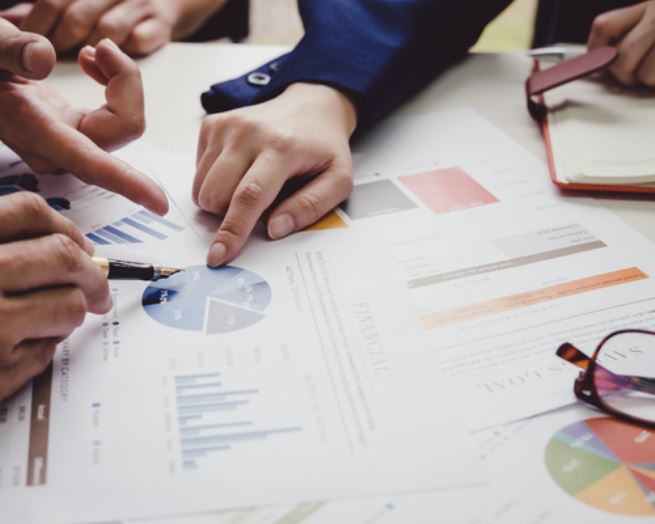 Like any other company, the price/earnings ratio (P/E) is a valuable method for calculating a technology company’s value. This method is based on the concept that market capitalizations should be proportionally linked to a company’s earnings.

This valuing tech companies method is helpful for technology companies preparing for an initial public offering (IPO). It determines a company’s market capitalization based on its enterprise value, defined as the total value of all its outstanding shares.

This method can be used in conjunction with a DCF. The dividend valuation method is based on the concept that the price of a company’s stock should be determined by its earnings and dividend yield. A stock’s market capitalization should equal the sum of its gains and dividends.

Assumptions for Calculating the Valuation of a Technology Company

The technology industry is one of the most dynamic industries in the world. The initiative comprises many companies—mobile-phone manufacturers, home security systems, computer-software developers, and video game makers. Most of these companies are privately held and not publicly traded (and therefore cannot be included in the stock market). That makes it difficult to determine their value by using old methods.

The industry maturity analysis is also helpful in technology company valuation multiples. This analysis is based on the idea that it is essential to determine a company’s maturity level before comparing its value to that of other tech companies. Companies in the same industry are at different stages of maturity. 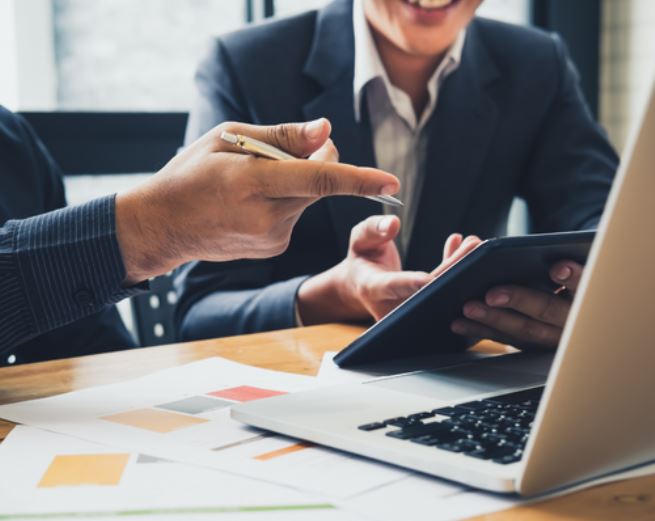 The technology industry is constantly changing. Most of these companies are privately held and not publicly traded. Therefore, most valuation methods cannot be used for these companies.

The industry benchmarking analysis helps determine the valuation metrics for tech companies in an industry that is less mature than that of the technology company industry. In addition to finding out the value of other companies in a less mature industry, it is also essential to compare the performance of a company’s growth rate with that of its competitor.

We at Strategic Exits help tech companies sell their organization and maximize the proceeds. Our Valuation of a Technology Companies services includes the following:

We have done this for many Tech companies.

Be the first to comment on "What Are The Methods For The Valuation of a Technology Company?"